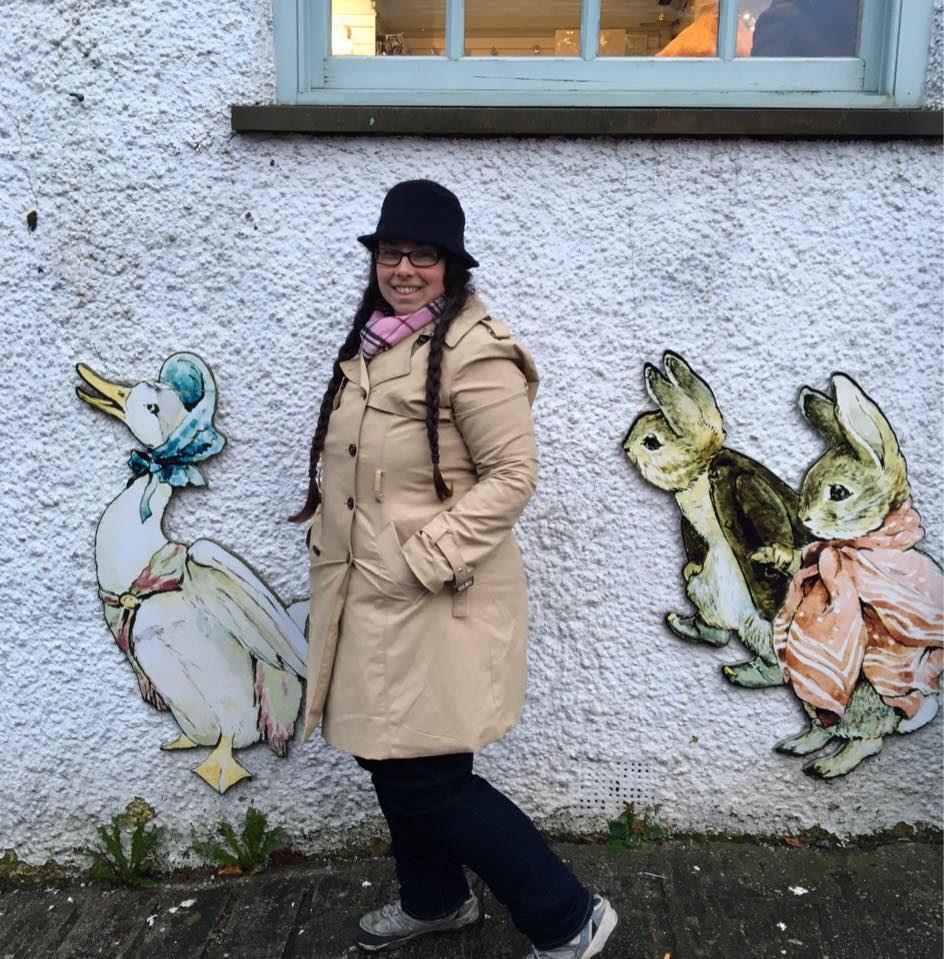 What is your name and where are you from?
My name is Danielle Sanzone and I am from Troy.

What was your first show at theREP?
I am not sure about my first show but one of my all-time favorites is Take Me Out, which explores a lot about homophobia and masculinity in baseball and sports, in general.

What is your favorite production you have seen at theREP?
Another favorite was An Iliad – partially because I was an English major and have been to the ancient city of Troy. But also it was a spellbinding production. The part where the main actor lists basically all of the wars ever waged in the world was very powerful.

Where is your favorite place to go before or after a show at theREP?
I’ve definitely gone to The Hollow several times before shows at theREP. Great food and drink menu.

What are you most looking forward to this season at theREP?
Friend of a Friend: Tales from the Underground Railroad looks really interesting.

Do you have a funny memory or story you would like to share about theREP?
Not a funny story but – I went to see Sex with Strangers and the following day I ran into the two main actors at Stacks having coffee. I stopped by their table to let them know how much I enjoyed the performance and we ended up chatting for a while. It’s nice how we live in a large enough city to attract great productions but a small enough community where you can run into people at businesses or on the street and have nice, fun, meaningful conversations.

Why do you think theREP is important to the Capital Region?
It’s an intimate space in a wonderful, central location in the area where anyone can see some really amazing, entertaining, thought-provoking shows. STEAM, not just STEM, is very important for our society. We’re lucky to have an organization like theREP. 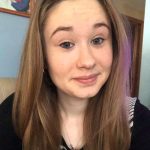 What is your name and where are you from? Mariah Hayes and I am from Galway, New York What was your first show at theREP? I honestly can’t remember, it was a few years ago when I first turned 18. But I love going back since then! What is your... Read more » ... Read More 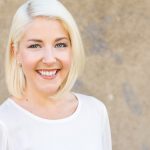 What is your name and where are you from? My name is Becky Daniels and I am from Schenectady, NY. What was your first show at theREP? Mamma Mia! What is your favorite production you have seen at theREP? I have never seen a show I didn’t love, to be... Read more » ... Read More 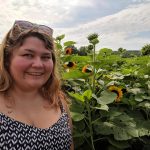 What is your name and where are you from? My name is Karen Jamack and I am from Glenmont, NY. What was your first show at theREP? My first show was sometime in the late 2000s; Lego Hamlet. What is your favorite production you have seen at theREP? I loved... Read more » ... Read More