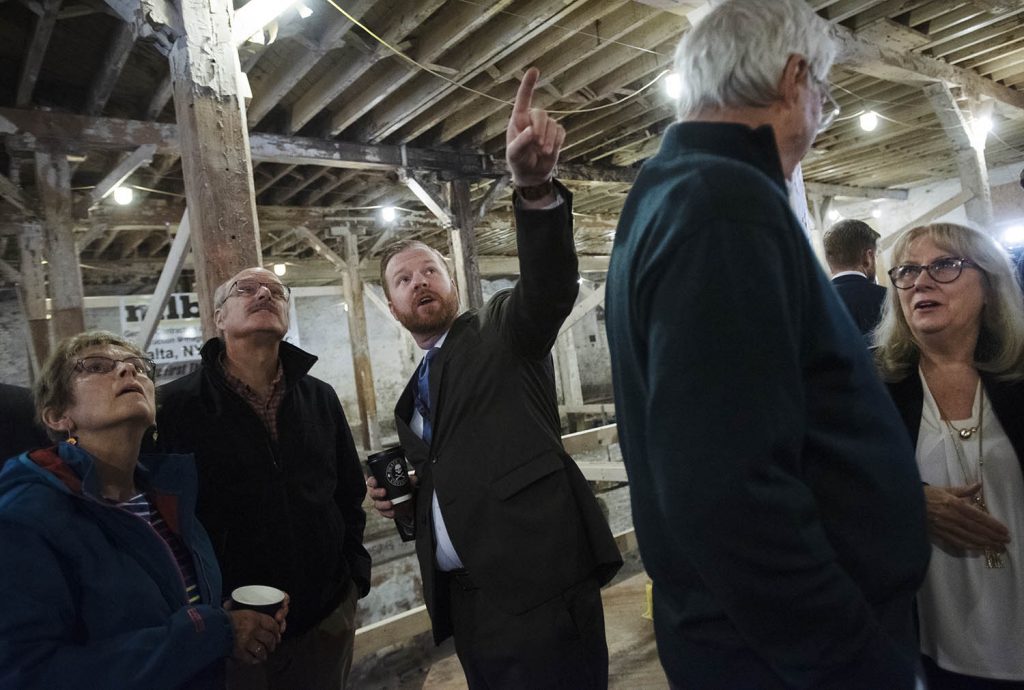 What an exciting day!
We welcomed new neighbors and community leaders to see the progress we’ve made in construction of our new theatre at Livingston Square — and to help us kick off the public portion of our capital campaign.
Click to look through photos of the event.

theREP will be community centerpiece for Livingston Square ALBANY, N.Y.—MARCH 27, 2018—With New York State’s Monday announcement of a $1.8 million Restore New York Communities Initiative grant to the City of Albany through Empire State Development, Capital Repertory Theatre has revealed that it will transfer its operations, in December 2019,... Read more » ... Read More 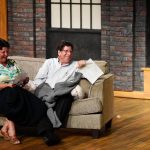 Dinner, drinks and a show. Every year during our Sneak Peek event, donors got a behind-the-scenes look at the upcoming season of shows at theREP. After dinner and drinks, volunteers had 15 minutes to rehearse scenes from the 2017-18 Bank of America season shows before performing them on theREP stage.... Read more » ... Read More 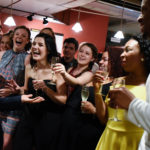 The show runs through Aug. 13. Opening night was a party filled with boas, champagne and lots of dessert. Members of the cast, crew and audience cheered together after a toast to the show and the people who made it possible. Browse photos and watch video from the big night.... Read more » ... Read More 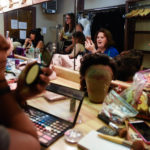 See where they started in these photos from the first rehearsals of Mamma Mia! The show runs July 7 through Aug. 13. ... Read More 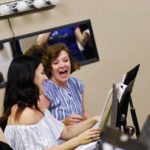 The songs of ABBA filled the building as cast members learned music on the first day of rehearsals for Mamma Mia!  ... Read More