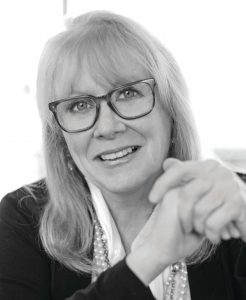 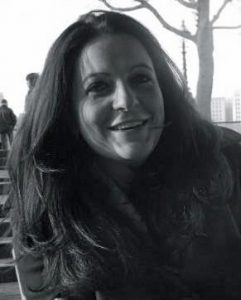 Our distinguished associate artists are selected based upon talent, deep knowledge and love of theatre, long-term experience with theREP and commitment to enhancing quality of life in the Capital Region through the arts.  Associate Artists are appointed for 3-year terms and serve in a variety of capacities on stage and behind the scenes, including: serving as advocates and spokespersons for the theatre; creating connections between theREP, NYC and other professional theatres; recommending new plays and artists to artistic leadership and participating in at least one production at theREP every season. 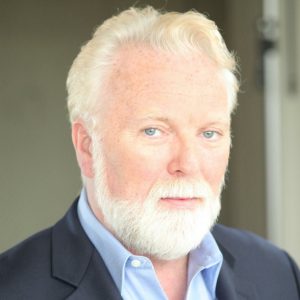 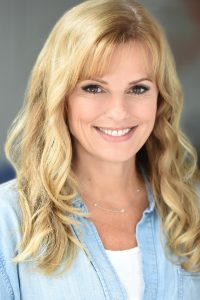 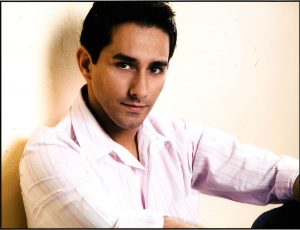 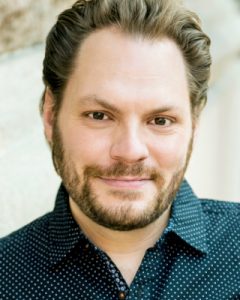 Dive In
[sg_popup id=1]
A message to our patrons