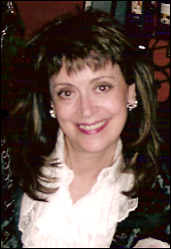 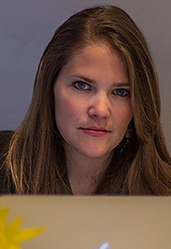 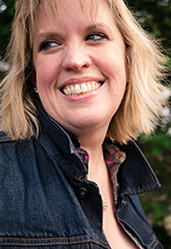 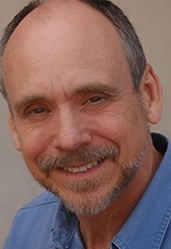 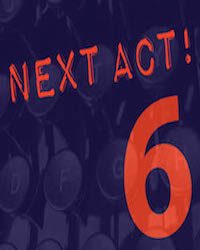 Stay in the know!