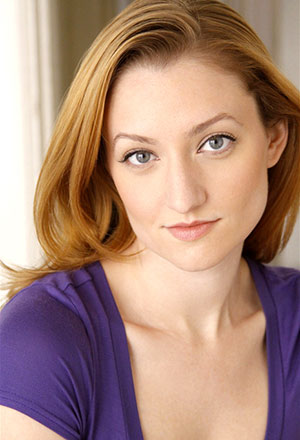 Originally from Alaska, Jenny most recently starred in SIDE BY SIDE by Sondheim at Kansas City Rep. Off-Broadway & Regional: Eva Peron in EVITA at Kansas City Rep and Opera North, Arista in Disney’s THE LITTLE MERMAID at the Hollywood Bowl, SLEEP NO MORE, Johanna in SWEENEY TODD (Ovation Award Nom), Rosalind in AS YOU LIKE IT, Penny in ROMANCE LANGUAGE
(World Premiere), Meg in LITTLE WOMEN and Rhoda in A NEW BRAIN. Jenny is a graduate of UCF Conservatory Theatre. www.jennyashman.com 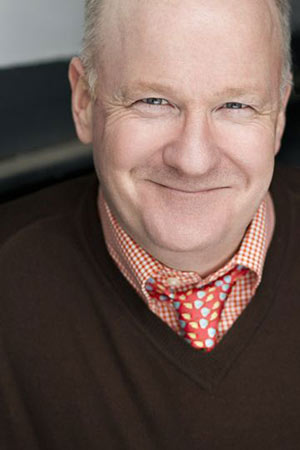 Wally is delighted to make his Capital Rep debut in PARIS TIME. Some of his Broadway credits include SPAMALOT, GYPSY (with Bernadette Peters), ONE MO’ TIME, MASTER CLASS. He has performed Off-Broadway at The Roundabout, Theatre for a New Audience, and The Vineyard. He has performed across the US, Canada and Japan on tours such as WEST SIDE STORY, SPAMALOT, ALL SHOOK UP, and MASTER CLASS. Regional theatre work includes appearances at Goodspeed, Williamstown Theatre Festival, Hangar Theatre, Papermill, Pittsburgh Public, McCarter, George Street Playhouse, Cleveland Playhouse, Barrington Stage. His Film and TV credits include School of Rock, In & Out, Becks, In Dreams, The Good Shepherd, The Good Fight (CBS upcoming), Divorce (upcoming) and The Knick for HBO, Younger (TVLand), Red Oaks and Good Girls Revolt (Amazon), Thanksgiving (GO90TV), The Carrie Diaries, 30 Rock, The Big C, Law & Order, Law & Order SVU. Wally is a proud Equity member since 1987. 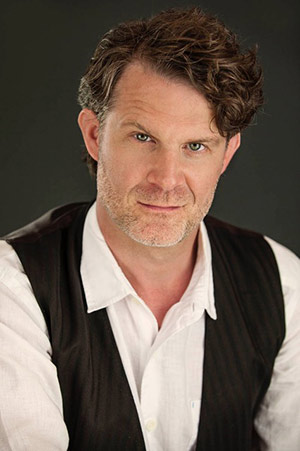 Based in Montreal, Quebec, Marcel divides his time between film and television, voice work, and theatre, where his versatility
makes him equally at home in Shakespearean tragedy, clown and slapstick comedy. He began his career as a member of the Stratford Festival company in 1991 under David William, and was invited to join the Young Company under Marti Maraden the following year. Since then, he has gone on to perform leading parts in various theatres across Canada, the U.S. and Europe. Television credits
include recurring roles in numerous series, notably YTV’s Game On and CBC’s Snakes and Ladders, and guest spots on Dead Zone and Bullet In The Face.

An American citizen, he is also fluent in French, which has led to regular roles on such well-known French-Canadian series as Les Poupées Russes and L’Ombre de L’Epervier II. Feature film credits include Paul Schrader’s Oscar-winning Affliction, Denys Arcand’s An Eye for Beauty, Wicker Park, and blockbusters such as Taking Lives, and 300. A prominent voice actor, he has lent his voice to over three hundred projects in the past 25 years, running the gamut from documentary narration, to commercial voice-overs, to animated series. He was the voice of the laconic Lucky Luke and his dim canine sidekick, Rin-Tin-Dumb in The New Adventures of Lucky Luke, Mona’s dad in Mona the Vampire and Buster Baxter’s dad in Postcards from Buster. He has also assumed voice-directing duties for a number of projects ranging from cartoons to dubbed features. He has lent his talents to Montreal’s vibrant videogame industry, providing voices for such hit games as the Assassins Creed series, and the Splinter Cell series among many others, and
where his physical theatre background makes him a sought-after motion capture actor. He is a voracious reader of 20th Century history, a devoted cinephile, and is a frequent guest artist at the National Theatre School of Canada. 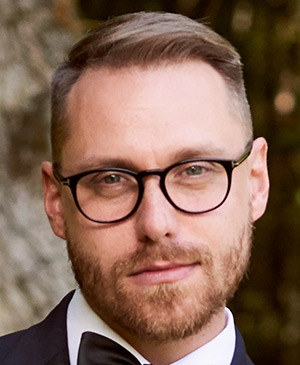 is delighted to make his return to theREP in PARIS TIME. Recently, Mr. Templeton made his directorial debut with a production of DOUBT, A PARABLE at Schenectady Civic Players. As an actor, he was most recently seen in TIME STANDS STILL (James) at Curtain Call Theatre in Latham, and THE BLUE-SKY BOYS (Buck Rogers and others) at theREP. Other favorite roles include CB in DOG SEES GOD, and Sherlock Holmes in SHERLOCK HOLMES: THE FINAL ADVENTURE. In his daily life, Mr. Templeton is a licensed mental health counselor in private practice, primarily serving children, families and couples. He also serves as a behavioral health policy consultant and contractor. Mr. Templeton would like to express his gratitude to the supremely talented cast and production crew of PARIS TIME, as well as director Gordon Greenberg for his all-around brilliance. 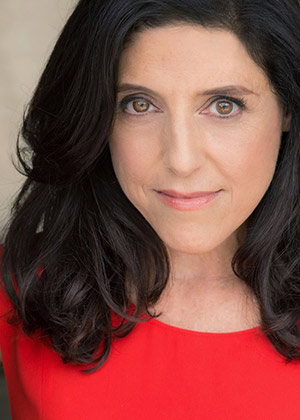 is happy to be back at Capital Rep. She previously appeared here in Peacetime in 1991. NY Theater credits include THE SILVER FOX opposite Uta Hagen and Caroline Aaron, directed by Herbert Berghof at HB Playwrights Foundation, and productions at the Roundabout, Manhattan Class Company, WPA, Ensemble Studio Theater, Playwrights Horizons and Naked Angels. Los Angeles credits
include THE SUBSTANCE OF FIRE, by Jon Robin Baitz, directed by Dan Sullivan at the Mark Taper Forum, and productions at LATC, and EST LA. Film credits include: Margaret directed by Kenneth Lonergan, Triumph Of The Spirit, A Day In October, Less Than Zero, Infinity and Graveyard Shift. On Television she had a recurring role on NBC’s Parenthood and guest starred on many shows including ER, Law and Order Criminal Intent, Southland, Third Watch, Grey’s Anatomy, and The Gilmore Girls: A Year In The Life. 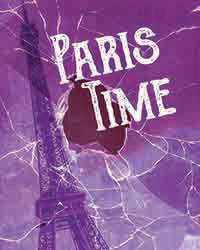